With the sudden and unexpected passing of one of our favorite coaches Gerald Noble in 2017 it was decided very quickly the MJMHA and his friends would like to honor Gerald annually with a  COACH OF THE YEAR AWARD.

Gerald greeted you with a smile and always had time to stop and talk. He loved his role as Hockey Coach and no matter what, he coached with the following ideals:  a coach that is not so much concerned with winning, stood firm on fair play, equal ice time, developing the weak and the strong alike, and looked out for what is best for each and every player he coaches

The 2016-17 recipient was a unanimous choice by this board. , Lee Meili was a good hockey friend of Gerald's and would be a great honor that Gerald would have loved!

Lee began coaching in MJMHA in 2009 and has always been a parent/player favorite.  He made sure that the players had fun, developed, and enjoyed the game.  Lee exemplified all that this award is to stand for....

What makes a good coach?  to get a little more personal as to what makes Stephane Gauvin a good coach, the girls he coached had this to say; Always positive and brings out the best, turns mistakes into teachable moments, pumps up the team, motivates us to do our best, helps us through tough games. If the score is down his positive attitude is up, he is very observant during games and his speeches are passionate about the game and our play, he always pushes us to do our best and he can crack some pretty good Dad jokes.

Stephane coached with the following ideals,  It wasn't about winning the league title or a provincial title or even winning a game, its always been about developing and guiding each individual to do their best and perform their best. Stephane has a passion for the game, he has skills off and on the ice, and no matter the outcome this guy has a smile on his face no matter what.

The 2018-19 recipient was the Head Coach of the Peewee A Warriors and Assistant Coach with the Bantam A Warriors.

The Peewee A Warriors had a dream season by going undefeated and capped it off by winning both the Hockey Regina League title and a Provincial title just days apart.  Darren's love and passion for the game can not go unnoticed.  Developing and teaching the athletes every year is what keeps Darren motivated year after year.  Darren always finds a way to get the best out of his teams and the athletes in turn love playing for him.  His attention to details on and off the ice keeps smiles on the athlete's faces and makes the game fun every day.  This accomplishment is a direct reflection of Darren and his coaching staff.

Ian Vickaryous has been involved in coaching for the past 6 seasons in MJMHA.

Ian or NORM as he is known to the many players and parents around the rink has become a great example of a leader in our hockey community.  This past season he was Head Coach for the Atom B Predators.

Eric began his coaching in 2012-13 in the Female division and has been a steadfast supporter of the now Mavericks program. Eric also regularly assists on multiple teams in a season spending time with the teams that his son participates with.

MJMHA is fortunate to have coaches such as Eric working with our players and we look forward to his continued participation in Minor Hockey for years to come. 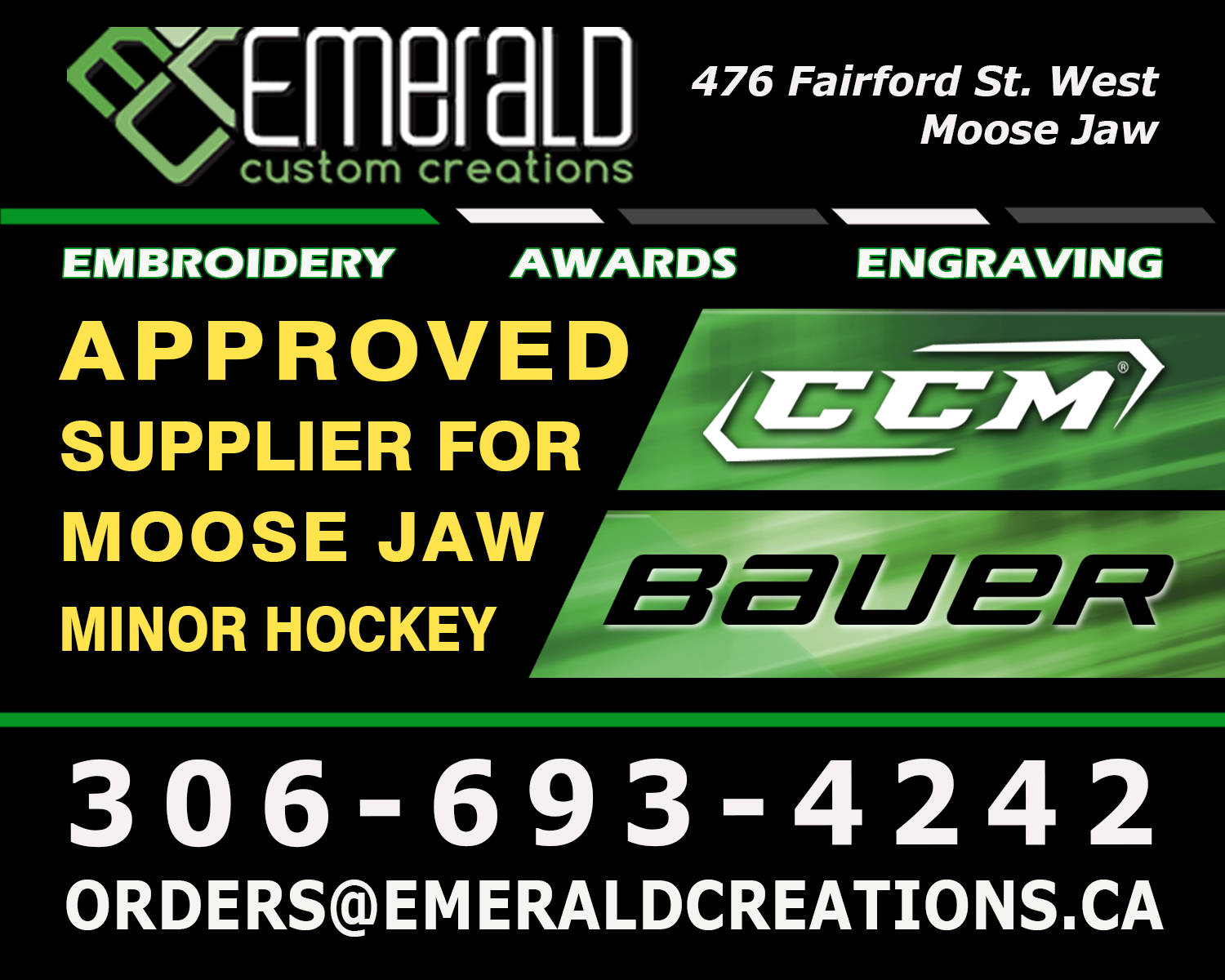 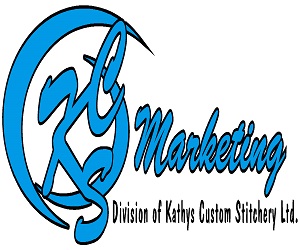 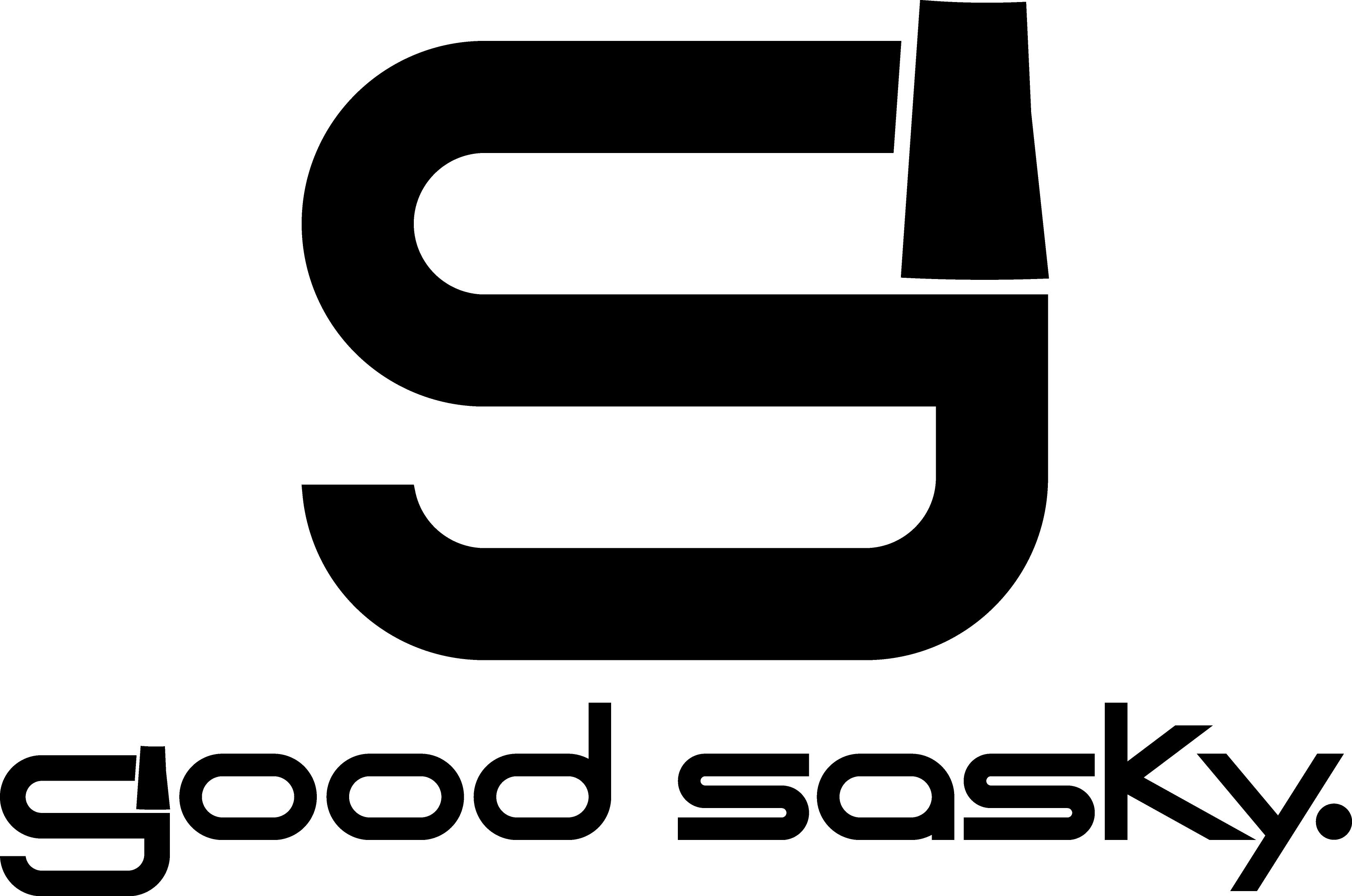 WANT TO
GET IN THE GAME?

Tell your Team Manager to turn
RAMP Team on!

Do you want to reach thousands of users across hundreds of Minor Sports Association websites? Advertising with RAMP has never been easier! Get in touch with us now to discuss your needs.